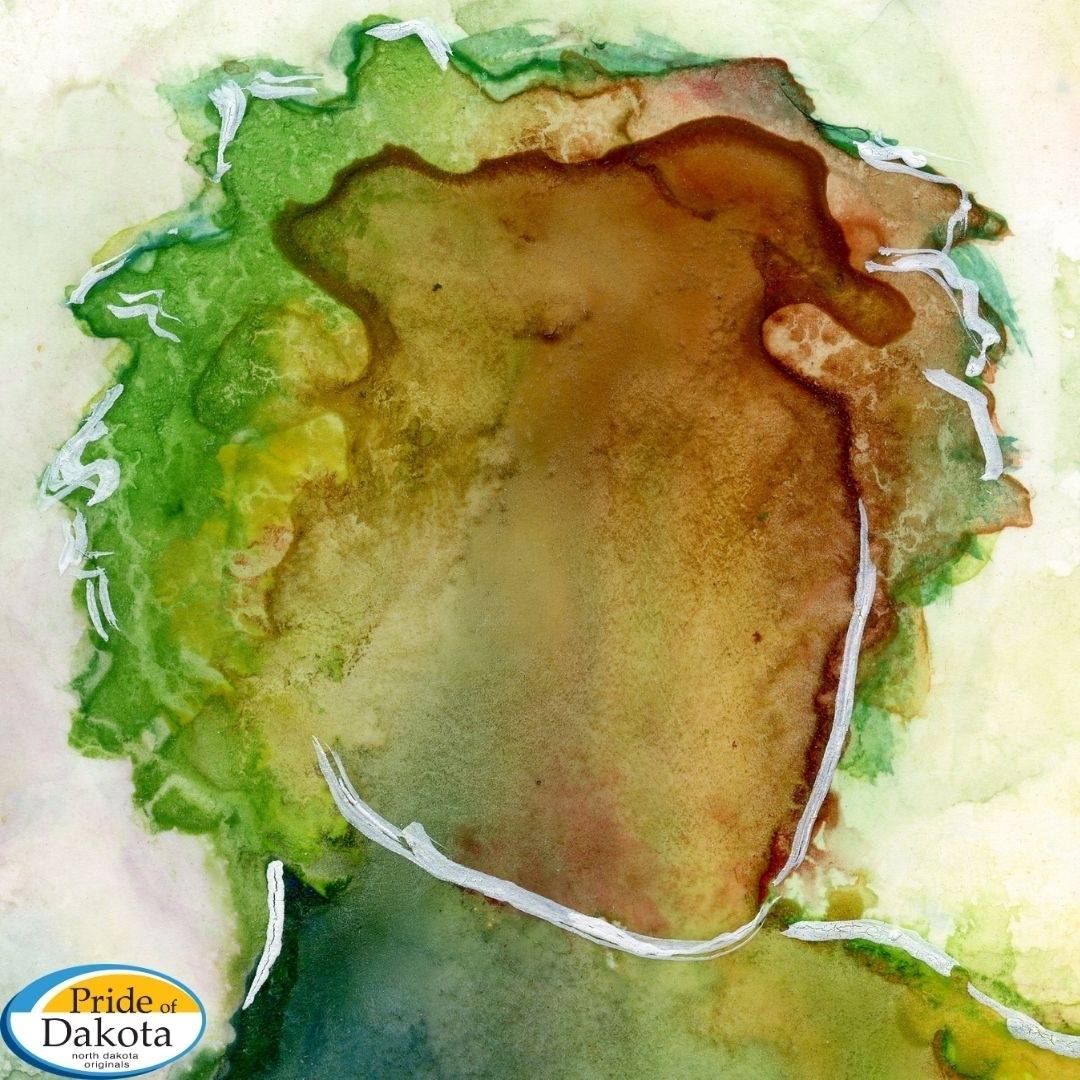 Making your body say OPE, one product at a time. We Create homemade bath and other body products to try to keep the extra chemicals off our bodies and out of our homes, by trying to use the fewest and best ingredients possible for you and your family.

London Fog (also known as Vanilla Tea Misto or an Earl Grey Tea Latte, and in Scotland it is known as a Vancouver Fog) is the name of a drink, which originated in Vancouver, British Columbia, Canada, although the creator remains unknown, among several claims. #opeunlimited
INGREDIENTS: Saponified oils of: Olive, Coconut, Castor, Palm Oil, Cocoa Butter, Canola, Vitamin E, Honey, Earl Grey Tea, Powdered Goats Milk, Fragrance oil, and Colorant. All of our soap is small batch handcrafted, variations in color may occur. I do my best to make them all look the same, sometimes soap and colors have a mind of there own.

There are no reviews yet.

Be the first to review “London Fog” Cancel reply

Shipping
Shipping Policy Thank you for visiting and shopping at "Ope" Unlimited. Following are the terms and conditions that constitute our Shipping Policy. Domestic Shipping Policy Shipment processing time All orders are processed within 2-3 business days. If we are experiencing a high volume of orders, shipments may be delayed by a few days. Please allow additional days in transit for delivery. If there will be a significant delay in the shipment of your order, we will contact you via email or telephone. Shipping rates & delivery estimates Shipping charges for your order will be calculated and displayed at checkout. Delivery delays can occasionally occur. Shipment to P.O. boxes or APO/FPO addresses "Ope" ships to addresses within the U.S., U.S. Territories, and APO/FPO/DPO addresses. Shipment confirmation & Order tracking You will receive a Shipment Confirmation email once your order has shipped containing your tracking number(s). The tracking number will be active within 24 hours. Customs, Duties, and Taxes "Ope" is not responsible for any customs and taxes applied to your order. All fees imposed during or after shipping are the responsibility of the customer (tariffs, taxes, etc.). Damages "Ope" is not liable for any products damaged or lost during shipping. If you received your order damaged, please contact the shipment carrier to file a claim. Please save all packaging materials and damaged goods before filing a claim. International Shipping Policy We currently do not ship outside the U.S.

Due to the nature of our all-natural products, we cannot assure the purity of merchandise once it has been shipped. For safety and hygiene reasons this merchandise cannot be restocked or resold, so we do not accept returns.

We know that it can be difficult to order new skincare products online, Your satisfaction is our goal and we truly believe that you will love our products, but if you are unhappy, please let us know. We want you to have a positive experience and will work with you if you are not pleased with your purchase. Ope Unlimited is not responsible for any individual reaction to any particular ingredient. Each product description on our website includes a complete list of ingredients. People with sensitivities to any listed ingredient should not use the product. In case you are in doubt always try an allergy patch test and if at any time irritation occurs, discontinue use of the product.

Get $10 off your first order

Join our email list to get your coupon code to save $10 on your first order.

0
0
Your Cart
Your cart is empty
Continue Shopping